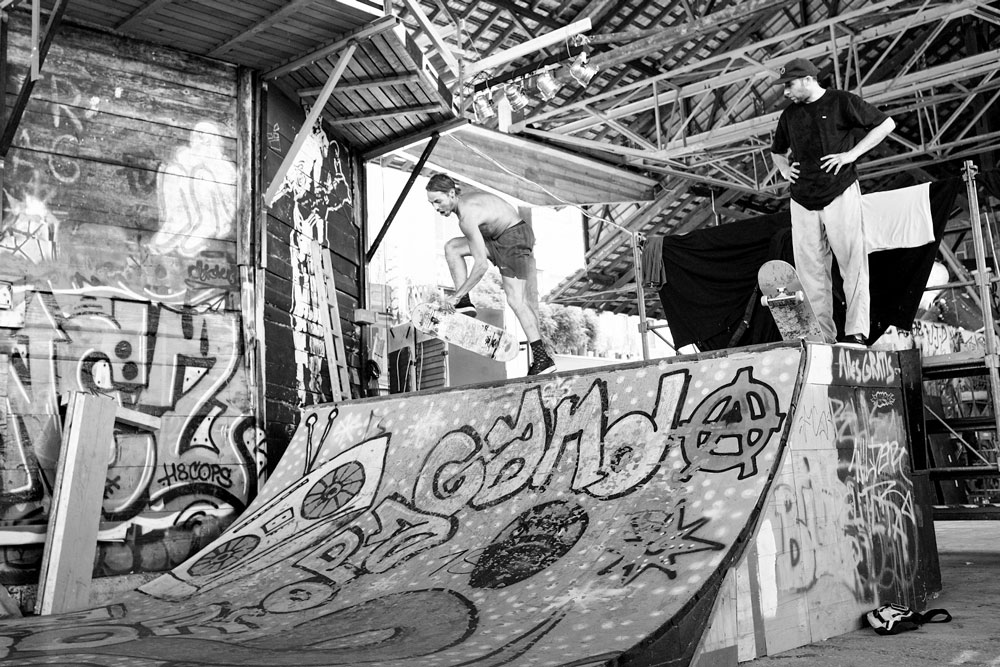 Posted at 11:38h in Aaron Wilmot, Interviews by Stuart Smith

When you’re planning a trip, you gotta make sure you have your essentials… A bag is a good start, skateboard, you’ll need something to sleep on or in, and a change of underwear is always good. If you don’t have a destination or a plan, then you better pack your smile and be prepared to have the wind carry you and let lady-luck dish out the spots and if you’re lucky, the beers. Letting chance be the driving force for the plan is not everyones cup of tea, but you have to admit, it’s one hell of a way to live, and Sox is one hell of a guy to have on a trip when it’s going that way. Our boy Aaron had a quick chat with Sox to find out what going on with the man that is skateboarding’s answer to a Swiss Army Knife….

Aaron; Sox, every time we skate together it really shows me how much you love it and how many miles and effort you must put in. We have been on so many trips, Lovenskate heavy for sure. Also your switch ability is getting serious, Bob glasses would suit you.
Some of your work lately has been tremendous, are you Bristol based right now?

Sox; Hey Man! That really warms my heart what you have said right there. I’m in Bristol at the minute living in the woods with my girlfriend. I’m so happy here. I’m in love and there’s a bangin’ skate scene and culture here

It’s the place to be!

So when did you first start skating man and where did it begin?

I started skating when I was 15 in Cwmbrân. Shout outs to Dale, Ben for gettin’ me into It. I hadn’t long moved there and when summer rolled around we started going down the skatepark. I started blading because I thought it looked cool. I was at it for about 2 weeks, but 1 day I was alone on the flat bank eyeing up going over the spine, (which was terrifying) and my mates were skating the mini ramp in the corner having loads of fun at the same time and I just thought fuck this, I’m gunna go hang out with them and play skateboards. I remember being able to rock fakie right away and I definitely enjoyed it. I swapped those blades for a cheapo setup with Dale that night and the rest is history.

Was it hard growing up skating where you did!?

Nah, it was amazing. There was tons of skaters. There use to be 20 – 30 grungers down Asda’s carpark Every night and there was 3 mini buses that would take us to Skate Exreme in Newport every Thursday. We would always shout abuse at people stood outside TJ’s and throw stuff at the other vans.

Wales take over the world though!?

At 1 point we were a force to be reckoned with. That’s what you do when your growing up, your making your mark.

As you progressed was travel on your mind?

Travel was on my mind as soon as I got a car. That was when I realised I wanted to go to all these mad skateparks around the country and having the car meant I could be in with the Newport boys. Jake was already tearing up the European comp scene and that was how I got into going abroad. I knew there was more to life than working in Sainsbury’s in Cwmbrân

You’ve been to so many contests as well, if you had to say which one you enjoy that sticks out in the brain what would you say?

There’s a few of them aswell… 2013 at Copenhagen Pro was one of the best weeks of my life. Before park series was a thing there was a wicked Vans comp in Italy. That was good, wild parties. There was this one time in Bristol aswell when Habgood was shouting down a megaphone and everyone was killing themselves for fivers. That was brutal! Marseille use to be really good before Redbull took over. If you can skate well in that comp your fucking nails! Laax is the only comp right now that Lives up to the reputation of a “good comp”. I feel like it’s fallen to people like us to carry on the torch
Favourite film?

You’ve got a small bag and a two week trip it can hold 4 items what do you take? Can carry skate board in other hand!

A book, 2 pairs of socks and a blanket

Favourite person to skate with in wonderland?

Dannie (Carlson), he is a real one

Tell me what’s going on with skateboard companion you did a few trips with them last year how was that?

Like you said at the beginning, I love skating and when I hear my mates are going on a skate trip the only thing I wanna do, if possible, is go with them. Ryan and Leo have got my back and they were happy to have me come along. As a result of that I got to skate with my boys and Charlie Birch a lot last summer and there is no more I can ask for.

Drive or be driven!?

How many times have you been in love?

Over a hand full

Do you have some mementos you keep scared!?
I have a bedroom full of mementos. I have loads of drawings people randomly do and I keep them. I’ve got my first board from kill city and a lot of Jordan memorabilia haha. I’ve got a signed 18 sticker from GT and old skate photos of all the Welsh boys. I had Sam Beckett’s soul on my TV for about 9 years but I’ve given it back now. 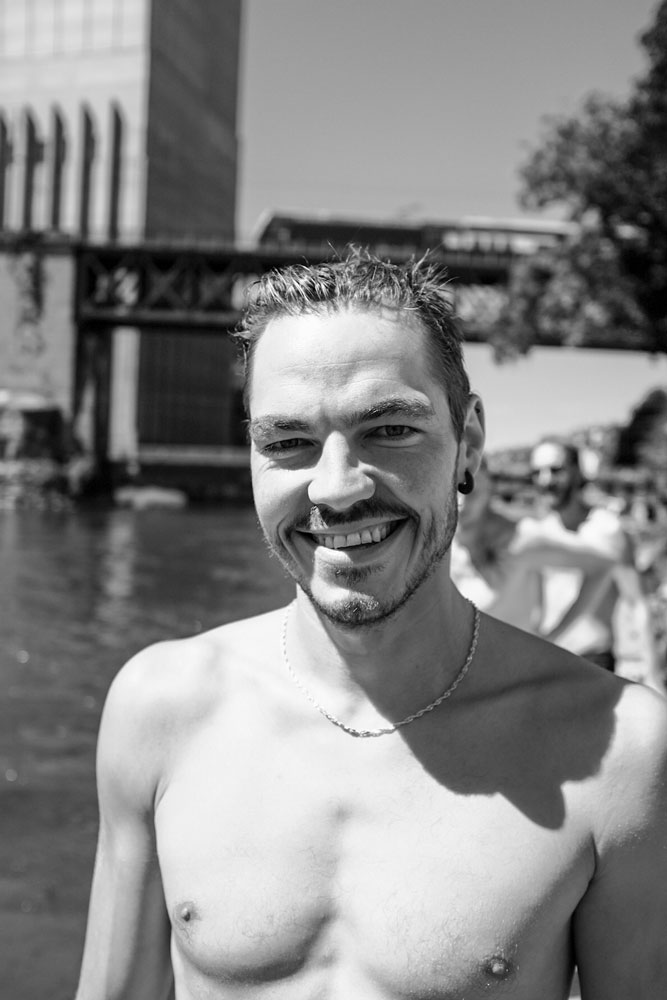