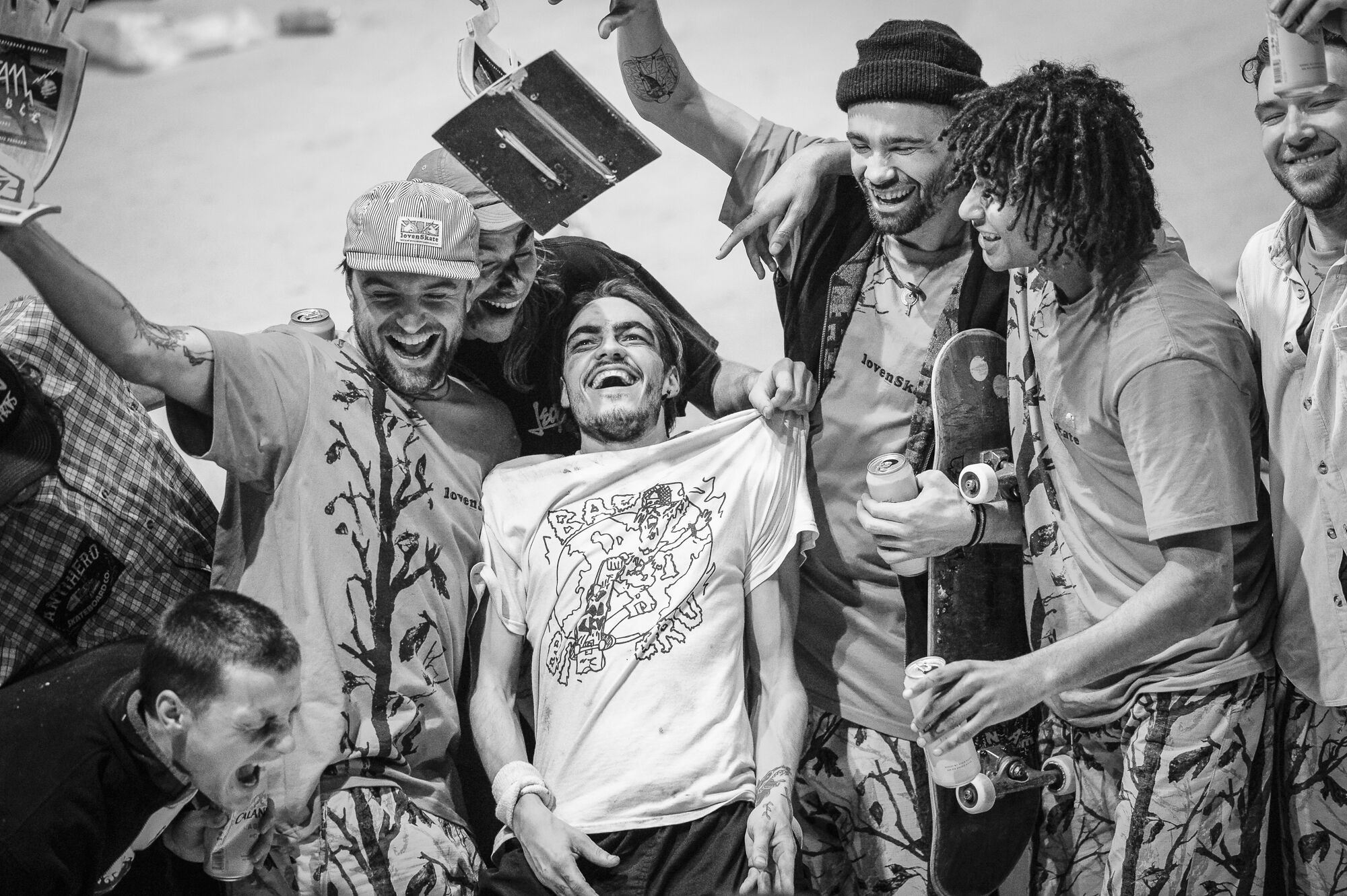 I have only just got my voice back. Team Trouble 2019 was incredible. If the setting wasn’t enough (In Laax, Switzerland, up a mountain in the sunshine), the  being with some of the most fun, and creative individuals in European skateboarding makes this contest one of the greatest events of the year. 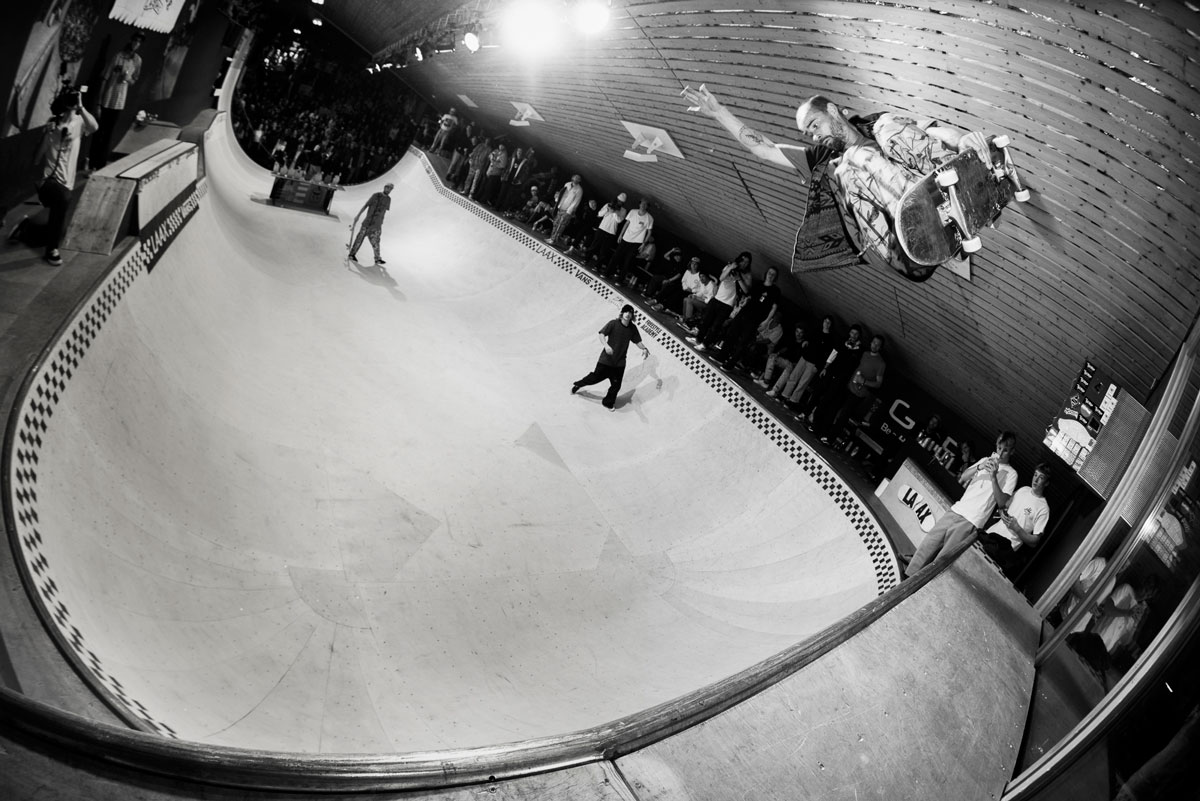 The laughs shared, the beers spilled and the tricks that went down are far too many to mention. I would personally like to that everyone to came along to skate and party, for making it so amazing. Specifically Cedi, Alan Maag, Sean, David, all the film and tec crew, the Freestyle Academy, and all the teams that gave it their all.

Apart of that there was Jordan and Sox winning the Best Double Award and Martino Cattaneo winning the Best Grind Award on Friday night. Clearly we’re not able to remember who exactly got some Swiss Franks out of the Cash for Tricks session, but Sam Beckett obviously crowned the first Vert Session by hitting the roof and knocking on the door for a possible Vert Jam next year.

In the end there was no real winner cause the Lovenskate and Pocket Fluff lads decided to split pots due to the fact that Sam Beckett got injured during the final run. The Vans Team came in third and Skate.ch came fourth.

For a full roundup, check out That Noise Magazine 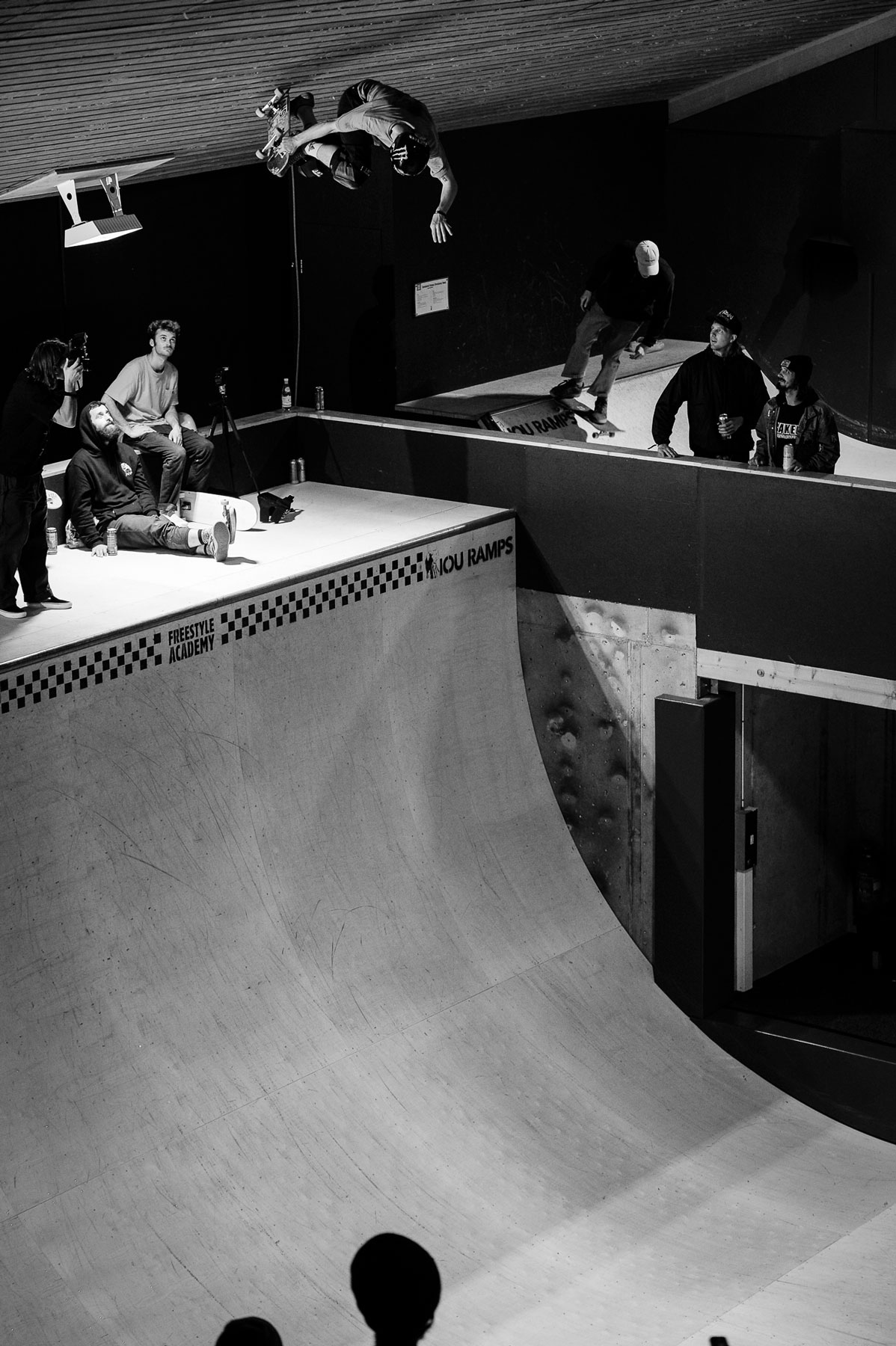 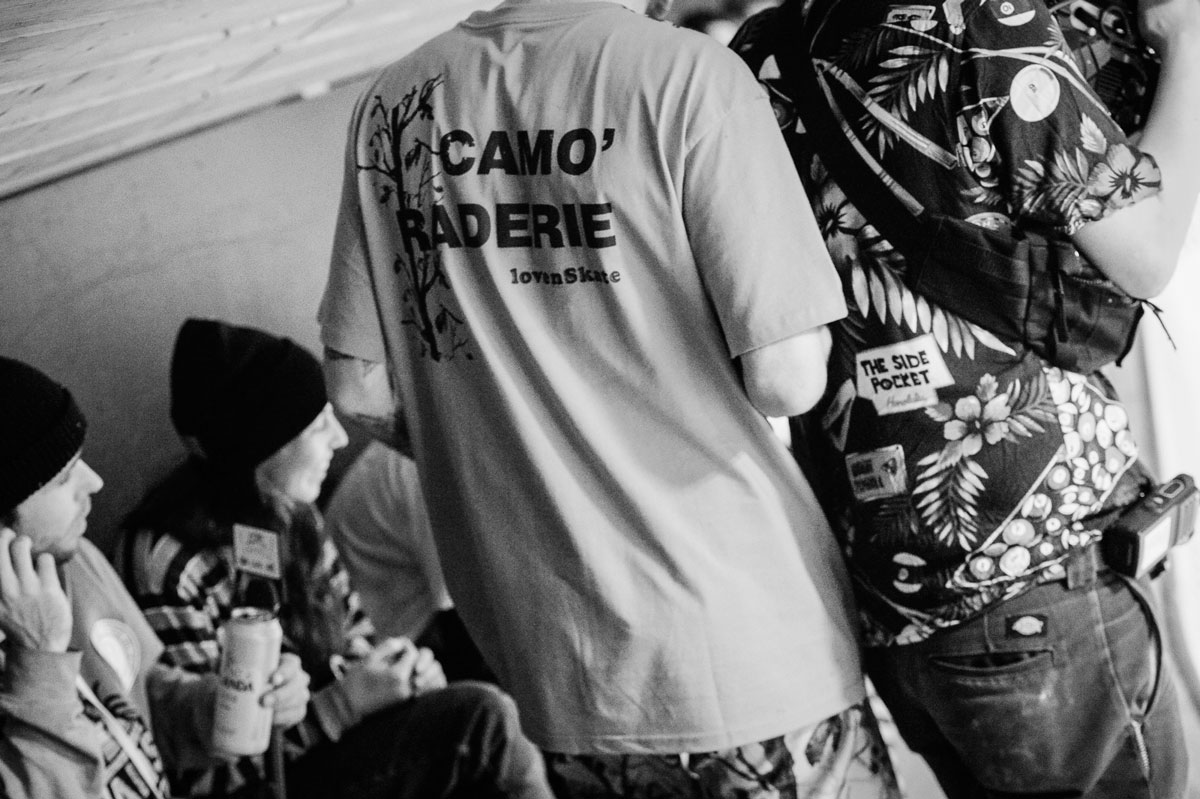 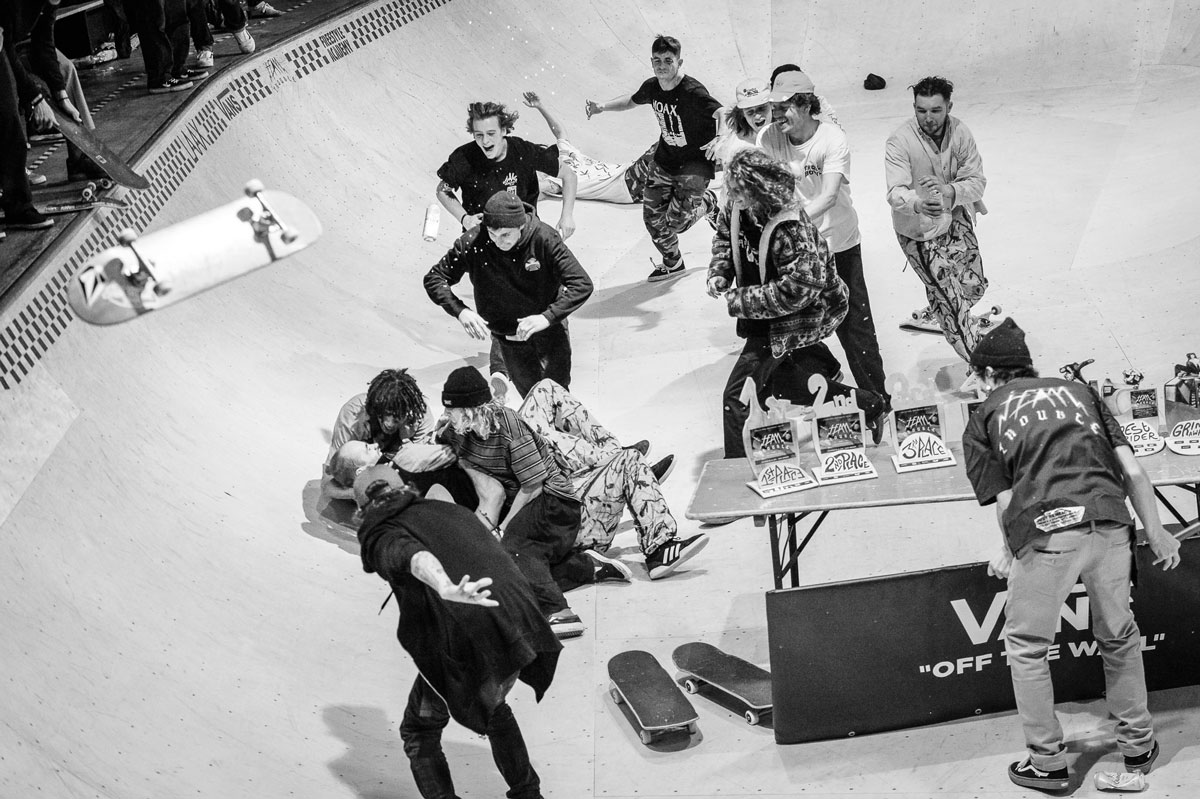 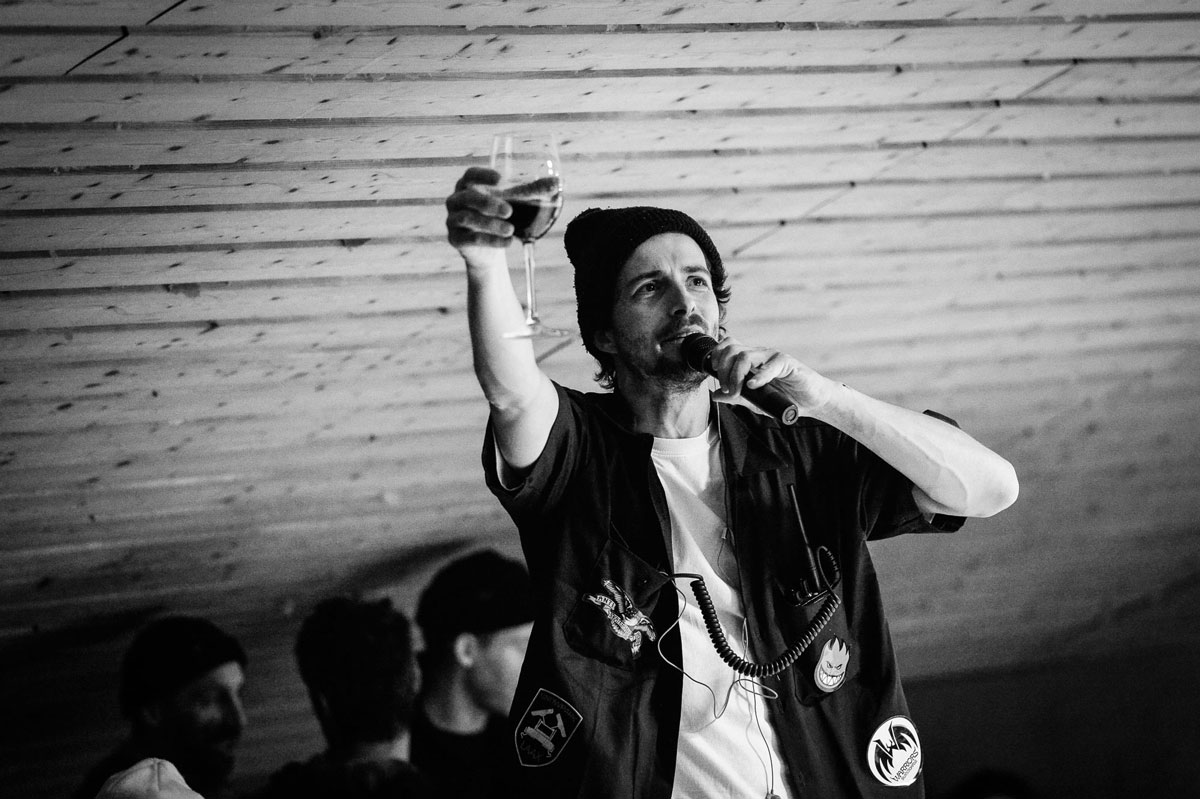 the MC ‘Cedi’. The amount of positive energy this guy has is incredible! – – photo Alan Maag