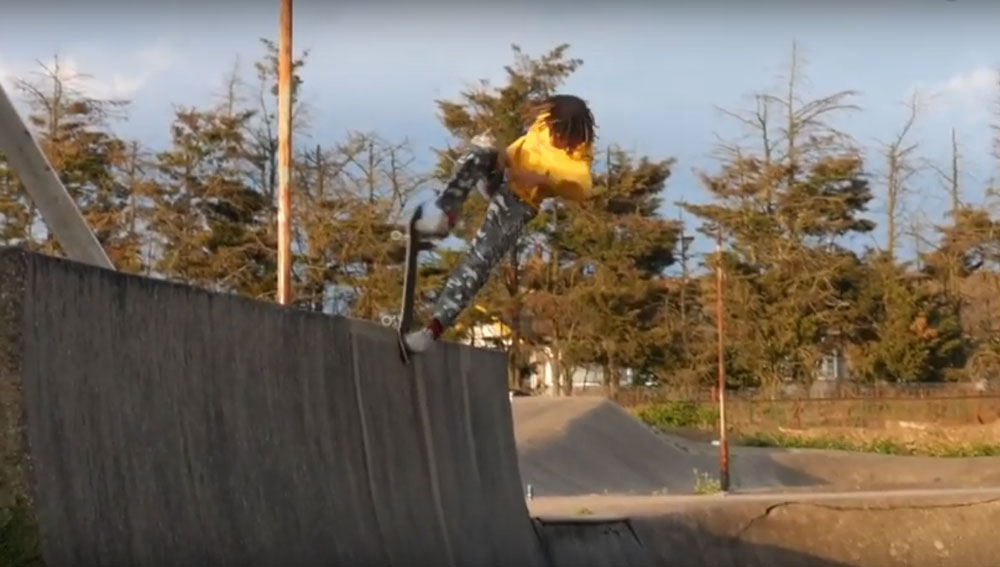 Posted at 10:58h in Jordan Thackeray by Stuart Smith

In the last year Jordan Thackeray has been unstoppable. If getting 3 covers in a month for widely acclaimed European magazines was not enough, in the last year Jordan has won contests, got himself on the British Olympic Squad and made the leap from UK Vans rider to having Chris Pfanner as his boss on Vans Europe. It seems that constantly skating, and having an ‘open attitude’ to travel & sleeping arrangements, and wearing his big heart on his sleeve is all paying off. His long time friend and skateboard buddy Alex ‘Diss’ from his hometown of Colchester, Essex went through his archives and put together this banging ‘through the years’ edit of Jordon so you can see how one of the most exciting, and floppiest skaters has come on.